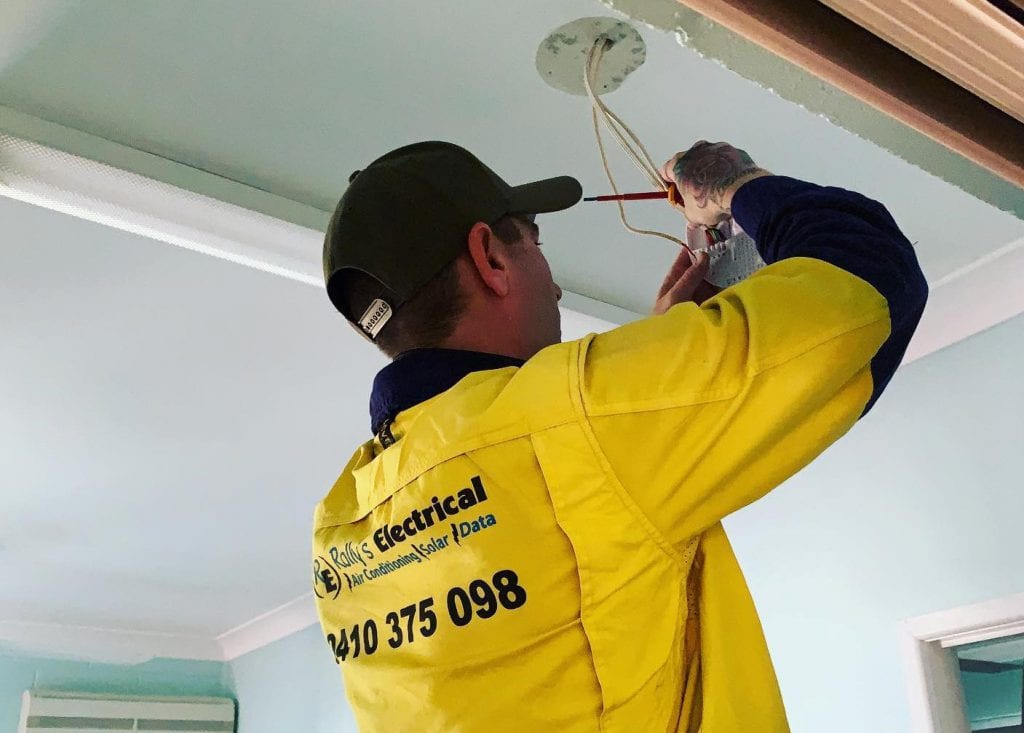 When it comes to smoke alarms, two types are commonly installed in Australian homes: ionisation and photoelectric.

Research from around the world found that old ionisation smoke alarms, commonly used as stand-alone alarms, can be slow to react. Of course, in the case of a fire in the home, time is critical. With upgrades in technology, photoelectric smoke alarms are much more effective in detecting smoke and are quicker to react. One study found that in some fires, photoelectric alarms can sound 15 minutes sooner than ionisation alarms.

With changes to legislation back in 2017, ionisation alarms are now banned for sale in Queensland. Additional upcoming changes may mean your smoke alarms need to be upgraded. These changes do not only concern the type of alarm itself, but the wiring and placement of the alarms.

Currently, existing smoke alarms manufactured more than 10 years ago, as well as any smoke alarms that do not operate when tested, must be replaced with photoelectric smoke alarms that comply with Australian Standard 3786-2014. (Note: the date should be stamped on the back of the alarm). 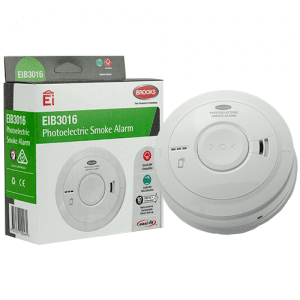 Depending on whether you’re an owner-occupier, a tenant, a landlord, or looking to buy or sell a property, your responsibilities may differ. Further changes will take effect in 2027. Find the full info from QFES here:
https://www.qfes.qld.gov.au/community-safety/smokealarms/Pages/default.aspx

Unsure whether your smoke alarms comply with current legislation? Want to get the jump on 2022 changes? Please contact us. Our team of expert technicians provide a full range of smoke alarm services. Find out more here.

GET A HASSLE FREE QUOTE NOW!

Leave your electrical maintenance and repairs to the best professional electricians Townsville has available. Call Rolly’s Electrical today or fill our quick quote form below.